Codemasters is an award winning games developer and publisher with a 25-year heritage. Our popular game brands include DiRT, GRID, Cricket and Operation Flashpoint. The company also retains the exclusive worldwide video game rights to FORMULA ONE. F1 2010, the first multi-format high-definition FORMULA ONE racing game released September 2010, is the fastest-selling FORMULA ONE game ever. It entered the charts at number one in six countries and secured the BAFTA award for Best Sports Game. 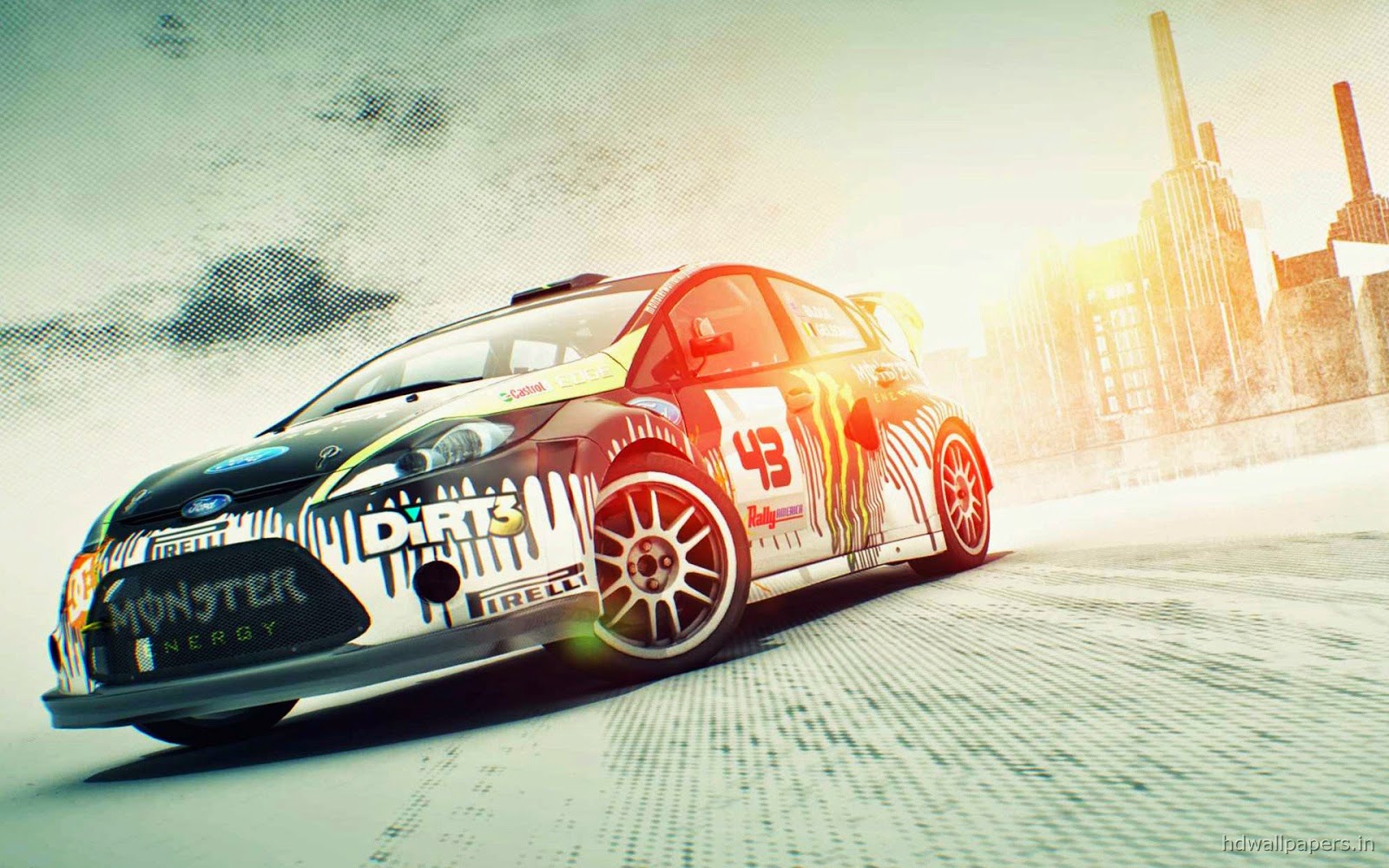 In 2009 Codemasters won the coveted Grand Prix Award at the 2009 Develop Industry Excellence Awards, an award bestowed on the company felt by Develop to have contributed the most to the games medium in recent times.

Being a huge Fan of racing games Codemasters studio was a good choice for me when deciding to look into studios for employment. Codemasters make some of the best racing games around and from all different racing experiences. From the high profile of Formula One to the street with the Grid and even making a rally game known as Dirt, With all these key areas covered they have some of the most varied racing genre and styles around.

For me though my person Favorites would have to be Grid series as I prefer keeping to the street racing and getting some sweet rides. But also Fuel as it added more to the standard motocross and quad bike game genre with its unique creative vibe.

As for myself I am also working on a racing game, based around the real sporting event of Downhill Mountain Biking. For my major project at uni, I'm currently working on the character and Bike but also be working on the Environment and game-play mechanics within the Famous CryEngine.

However Codemasters didn't start off being a major developer of Racing games the origin for the company lies in the hands of Dizzy World Series another classic game which I loved playing when I was younger. Dizzy was a fantasy puzzle based game. And till this day Codemasters hold onto some of its past by still creating other fantasy like games.

Consisting of the Successful Overlord series. 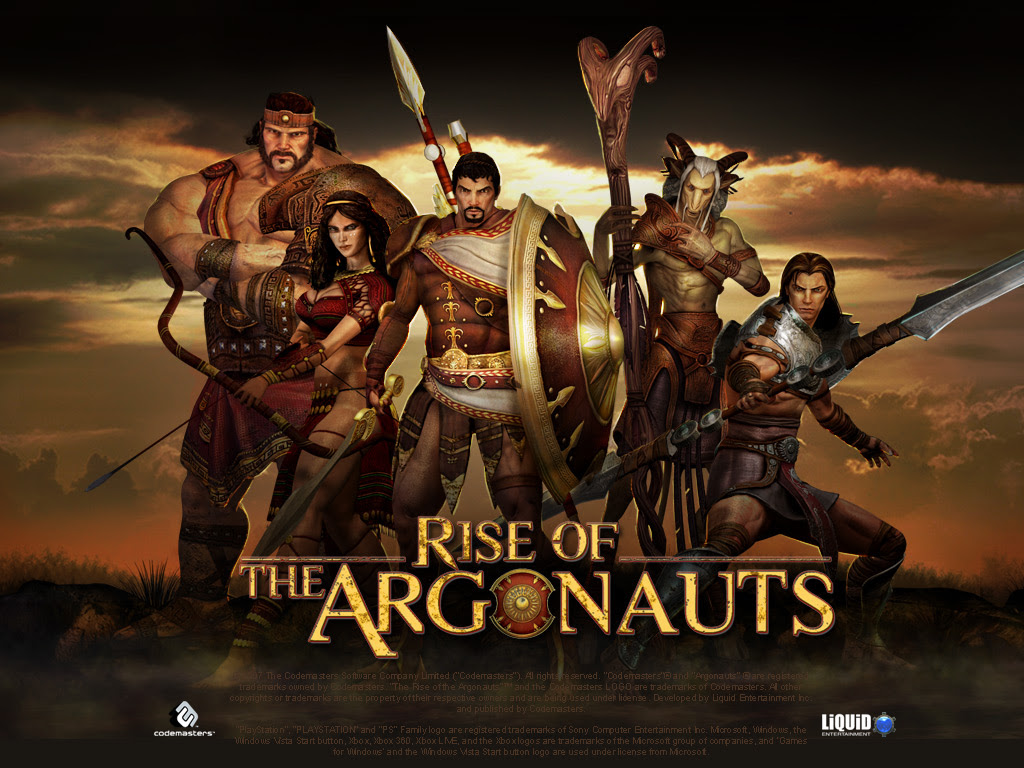 Around the world, Codemasters employs over 500 people in development and publishing. We have  two development studios in the UK– one at our Warwickshire HQ with a further site in Birmingham. An additional art studio is based in Kuala Lumpur, Malaysia.In March 2010, Reliance Big Entertainment Ltd. (RBEL), a part of India’s Reliance ADA group, acquired a 50 per cent shareholding in the company, alongside existing investor, Balderton Capital, the leading European venture capital firm that first invested in Codemasters in 2005.
Posted by Martin Giles at 11:11